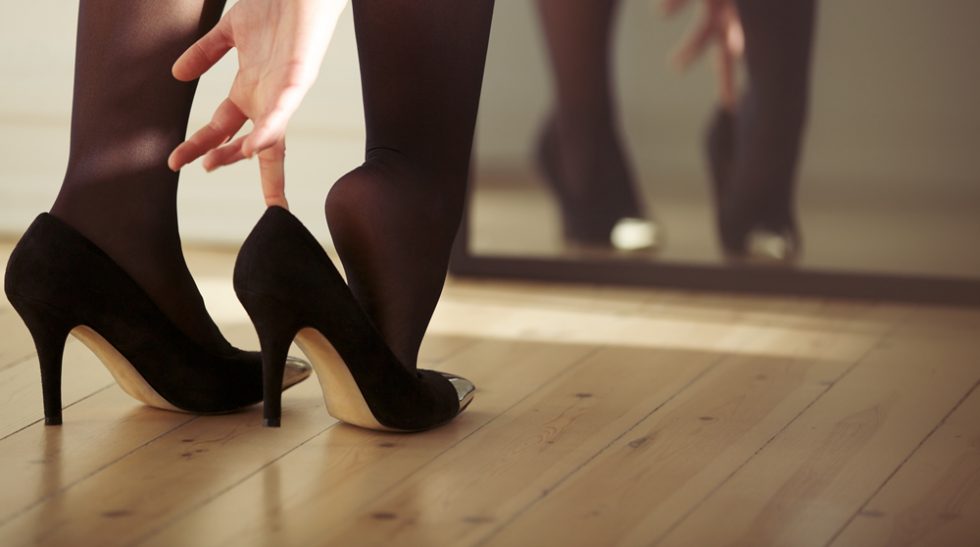 Phew!!! As I kick off my high heels and dust off my green silk dress, I can honestly say it’s great to be home again…

Tonight I took part in a private version of come dine with me, Jewish cookery writer from Elstree, invites six guys and six girls to her home for a cookery demo followed by a sit down dinner.

Of course I had spent all of yesterday shopping for the outfit, and with my hair and make up in place, I was all set for a fun night out.  As I speed down the A41 I had all kinds of hopes for the evening, and most of them including having fun.

Arriving at the house my stomach was doing tiny butterflies, the anticipation of what and who lay in store.  Pamela (the cookery lady) opens the door in her apron and chef’s hat and welcomes us in.  It’s a very lovely house with a very impressive large kitchen diner, where we are seated.  A few guests had arrived before me and I could see a guy lurking behind me, too cool to look and see who I was, after all, it’s a bit of game, pretending not to be interested when really you are dying to eye up the table in one foul swoop.

As I took my place at the table I was given a glass of champagne in my hand and just as well, as the rest of the guests seemed to be a bit on the quiet side, and dare I say it, a bit dull so far.  I get a look at the man staring at my legs from behind me and actually he’s not bad looking at all, certainly lots of personality, (he’s the one my friend has warned me about in the car, apparently he has a reputation, not to get involved!).  However, guess what, he’s just my type, moody, arrogant, nonchalant, and extremely funny!

We all get a sticker put on us with our names and then we have to go round the table saying our name and a bit about ourselves.  Some people seemed to think they were writing a personal add in a dating column and went on to say things like,’ I like going to the theatre, horse riding, stamp collecting and socialising with friends’.  I decided to keep it fairly short and just say that I am a coach and that I help people achieve their goals, and in my spare time I like salsa dancing.

I don’t wish to brag, but as I looked around the room, I was aware that in terms of tempting Mr. rude, arrogant, sexy, there was not much female competition standing in my way, and I was grateful to have listened to Sandra and worn my new short dress.

So once you have introduced yourself you get sat boy girl, boy girl etc, around the kitchen centre island and Pamela is placed in the middle with all her bowls and  cooking utensils.  Did I mention that in the background, there is some romantic hotel lobby music playing, to get you in the mood?

Pamela runs through the menu of the night, and then we all get to work.  Harry on my left is a lawyer and really charming, but not at all for me, however he seems to have taken a shine to me and the twinkle in his little blue eyes can be seen behind the smoke of the steaming white fish.  Meanwhile, Daniel on my right (Mr arrogant) is making me laugh all the time and we are like two naughty school kids being told off for not listening properly to the instructions.

Sarah who is next to Daniel introduces herself as a psychologist and I look at her with some suspicion, wondering what she is doing at an evening like this.  She is also very prim and proper with a very modest polo neck jumper and very long velvet skirt.  Clive the violin player at the end of the table has a very nice smile and an understated charm; however he is very shy and looks away whenever our eyes meet over an onion tartlet.  Next to Clive is Steve from hove, who is also a Lawyer, he is very sensibly dressed and looks like he could do with letting his hair down.

My biggest task was to cut the pita bread and pour olive oil over it, sprinkled with lots of herbs and toss it with my bare hands.  Well maybe people were getting bored, but the excitement of me menuvering the pita around on the tray caused quite a stir and I think it gave the impression that I don’t mind getting my hands dirty, although I made a bolt for the sink and the fairy liquid as soon as the tray went in the oven.

Ping! At nice o clock dinner was served and we were asked to take our starter and travel next door to the dining room, where again, we should sit boy girl, boy girl.  Now, as any good dating coach will know, I took my plate and walked casually in to the dining room, as though I did not care who I sat next to.  Unsurprisingly Daniel was the first to follow me sit on my left, trying to entertain yet somehow seeming less funny than he had over the chopping knives and the onions.  I also realised how cynical he was about women and life, and that he was actually a good thirteen years older than me, that’s more than my ex husband.  A small competition struck up between Harry who sat on my right and Daniel on my left and I can’t say that I was not thoroughly enjoying the attention.

The main laugh was at how inedible our starter was, I mean the goat’s cheese was nice but the aubergine dip thing not really that yummy.  Daniel kept asking loudly in front of Pamela why I had not eaten it, while Harry was hiding his under the serviette.

Luckily main course was much nicer, sea bass over couscous and pumpkin, sprinkled with toasted almonds.  Dessert was good too, vanilla and elderflower ice cream with bits of Turkish delight and walnuts.   The effects of last night’s salsa slowly kept up on me and I was suddenly in need of my pillow and peace and quiet.   After saying our goodbyes and thank you’s, Emma and I piled into my car and hit the road.   A fun night was had but sadly romance was not on the menu tonight.